dancebuzzadmin2
posted on 5 years ago — updated on 1 second ago
707
views
Many people were artistic and original in shaping dance during the 20th century and no matter who you choose to be your favorite, someone influential will be left off of this list. These are the top 5 that we feel really struck out and were the most innovative choreographers of their century. 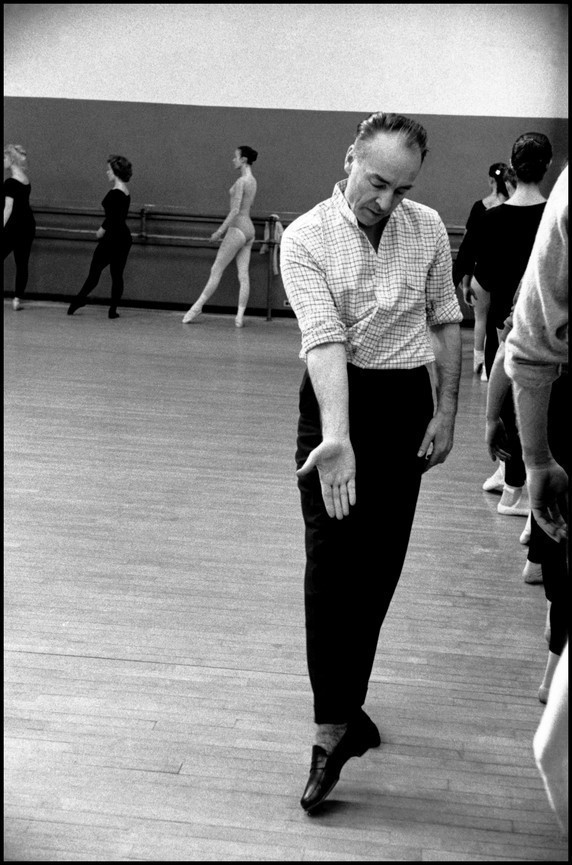 George Balanchine was a choreographer. Nicknames as the father of American ballet, he co-founded the New York City Ballet and remained its Artistic Director for more than 35 years. 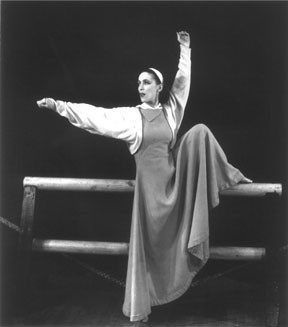 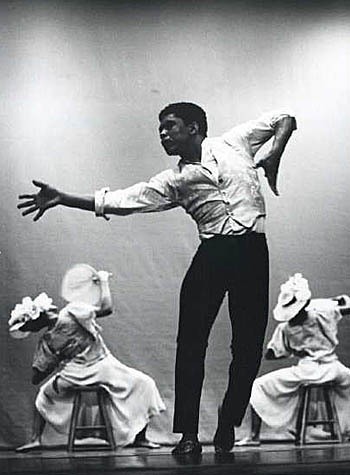 Alvin Ailey was an African-American choreographer and activist who founded the Alvin Ailey American Dance Theater in New York City. 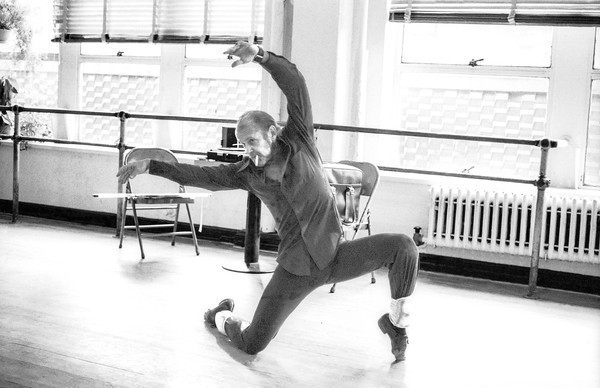 Robert Louis Fosse was an American dancer, musical theatre choreographer, director, screenwriter, film director and actor. He won eight Tony Awards for choreography, more than anyone else ever has, as well as one for direction. 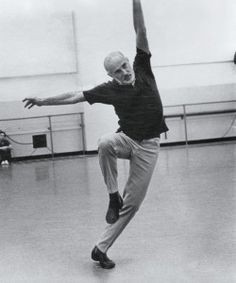 Jerome Robbins was an American choreographer, director, dancer, and theater producer who worked in classical ballet, on Broadway, and in films and television. Among his numerous stage productions, he alsoworked on were "On the Town", "Peter Pan", "High Button Shoes", "The King And I", "The Pajama Game", "Bells Are Ringing", "West Side Story", "Gypsy: A Musical Fable", and "Fiddler on the Roof". Robbins was also a five time Tony award winner and a recipient of the Kennedy Center Honors. He received two Academy Awards, including the 1961 Academy Award for Best Director with Robert Wise for "West Side Story".