dancebuzzadmin2
posted on 5 years ago — updated on 1 second ago
14,930
views
There are many inspiring stories of young artists that remain untold or unheard of. It's not until someone decides share their side of the story with the rest of us. Here are the 5 best, and most inspiring ballet movies. 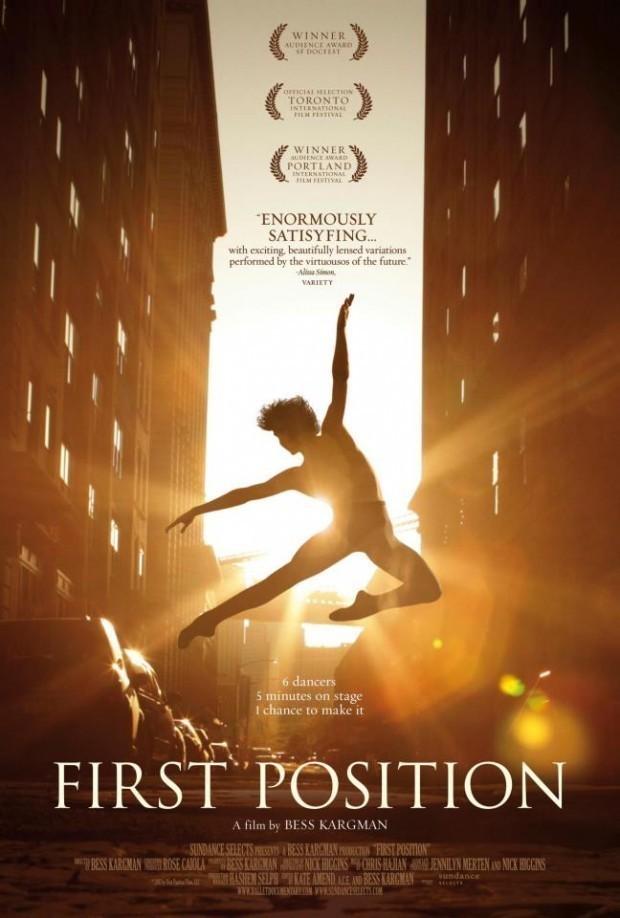 First Position,  a 2012 film,  is a documentary that follows six young dancers from around the world as they prepare for the Youth America Grand Prix, one of the most prestigious ballet competitions in the world. This movie shows the audience the behind the scenes and the hard work and dedication it takes to become a great dancer. 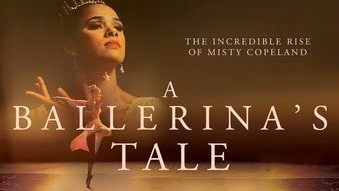 A 2015 film, A Ballerina's tale,  is an inspiring movie that stars and features the African American ballerina Misty Copeland. It follows her as she makes an enormous rise in her career and her potentially career ending injury.  Alongside that, she narrates and talks about themes of race and body image in the elite ballet world. 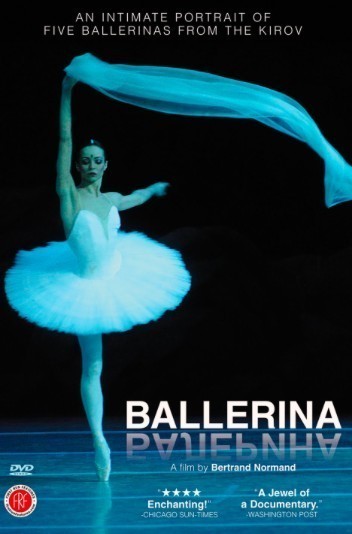 Bertrand Normand's intimate documentary begins with young dancer Alina Somova's acceptance into Russia's prestigious Kirov Ballet. Using her story and that of four other accomplished ballerinas at various stages in their careers, the film sheds light not only on the individual dancers' struggles, anxieties and achievements, but also on the significance of ballet in Russian culture. Clips of dance performances at St. Petersburg's famed Mariinsky Theatre are featured throughout the film. 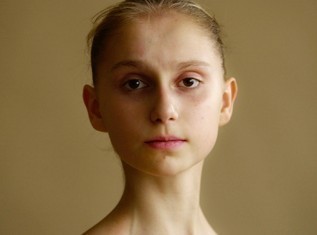 A Beautiful Tragedy, is a documentary film, staring prima ballerina at the Mariinsky Ballet , Oksana Skrorik. This film is a sad, yet moving film of this dancer's youth, who follows her mother's dreams of become a ballerina. It features the hardships, anxieties she endured while training at the Vaganova  Academy in Russia. 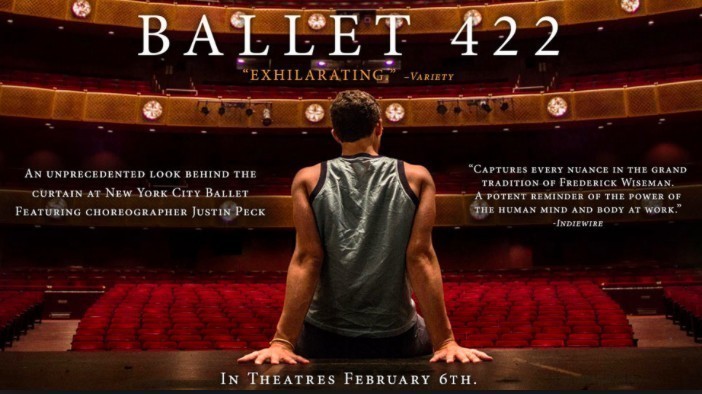 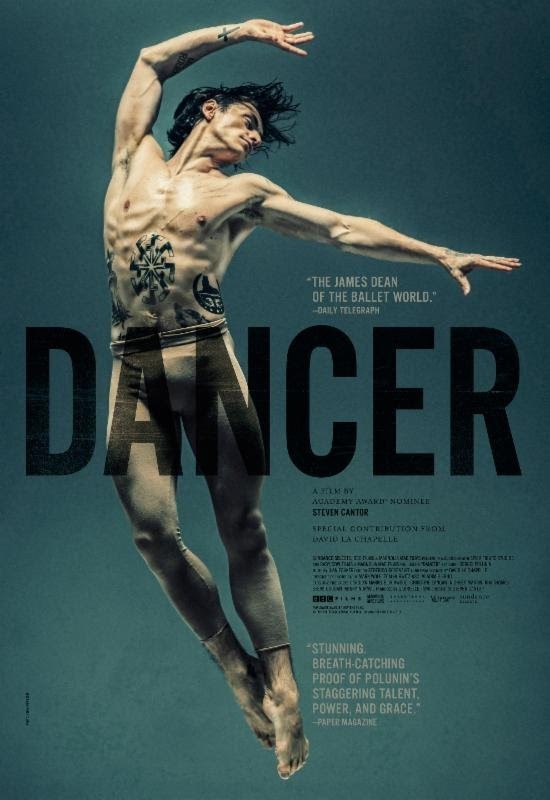 Sergei Polunin is a breathtaking ballet talent who questions his existence and his commitment to dance just as he is about to become a legend. At the peak of his success, aged 25, he walked away, driven to the brink of self-destruction by stardom - his talent more a burden than a gift.