5 ballets that Marius Petipa worked on

dancechanneltv
Admin
posted on 1 year ago — updated on 6 months ago
3,126
views
Lists
One of the most famous domestic choreographers - Marius Petipa - influenced not only the Russian, but also the world ballet school. In our country, he has staged over 60 original performances, many of which have become classic. The portal "Culture.RF" has collected five of the most famous Russian ballets on which Petipa worked. 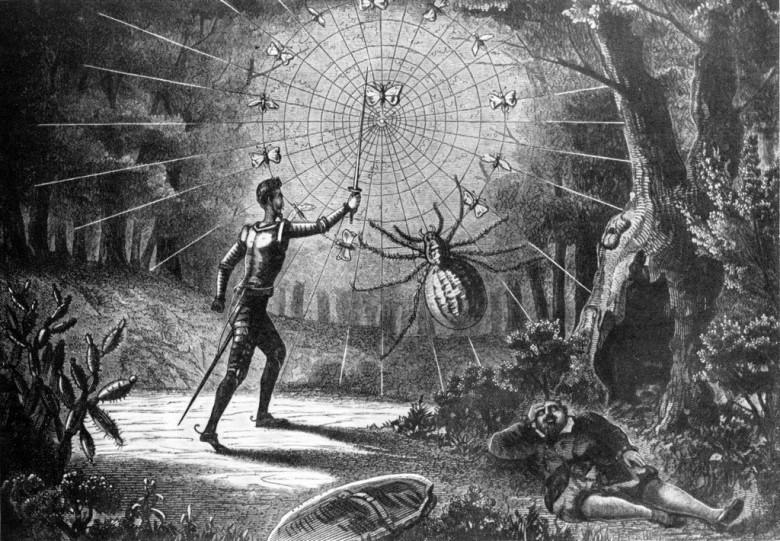 Marius Petipa staged the ballet Don Quixote on the stage of the Moscow Bolshoi Theater in 1869. This was Petipa's first collaboration with composer Ludwig Minkus. The performance did not exactly repeat the plot of Cervantes' novel: Don Quixote here became a secondary character, and in the center of the plot was the love story of the barber Basil and the daughter of the innkeeper Kitri. Kitri's father objected to their union, but with the help of a noble hidalgo from Lamanchi, the lovers managed to receive his blessing.

In 1871, Petipa created a new edition of the ballet Don Quixote for the St. Petersburg scene. For the second option, Minkus wrote another action in three scenes. The genre of production has also changed: in Moscow it was a comedy performance, in St. Petersburg it acquired the features of drama. Instead of stylized Spanish dances, Petipa staged classical ballet numbers. 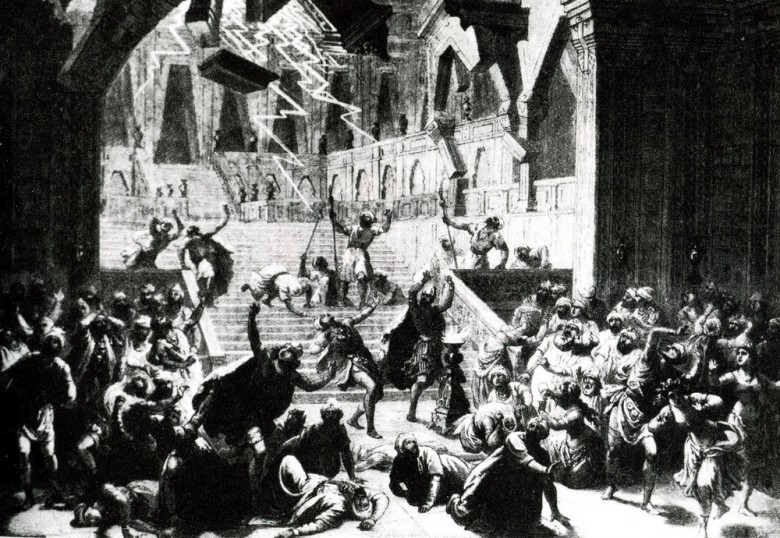 The premiere of the ballet La Bayadere by Marius Petipa took place on January 23, 1877 at the Bolshoi Theater in St. Petersburg (otherwise, the Stone Theater, which existed from 1784 to 1886).

Petipa took the basis of the ballet “Sakuntala” based on the poem of the same name by the poet Kalidasa. This ballet was staged in 1858 in France by the elder brother of the choreographer - Lucien Petipa. However, La Bayadere was not a repetition of Sakuntala: Marius Petipa created an original performance and developed for each character a dance unique to him, which expressed his feelings, feelings and mood.

Indian ballet motifs could have been inspired by theatrical fashion in Russia at the end of the 19th century. At that time, they staged many performances, the action of which took place in exotic countries - Egypt, China, Japan. Some of the costumes and sets that Petipa used for La Bayadere have survived to this day. 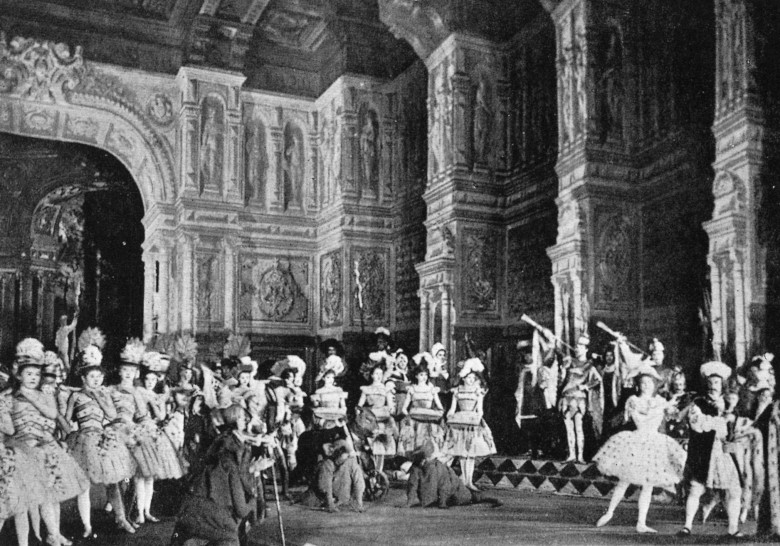 Petipa wrote the libretto and designed the choreography of The Sleeping Beauty based on the tale of Charles Perrault. The director of the Imperial Theaters Ivan Vsevolozhsky became its co-author, and Pyotr Tchaikovsky wrote the music for the performance . The ballet premiered on January 3, 1890 at the Mariinsky Theater .

While working on the production, Petipa cut out figures of artists from cardboard, moved them, creating a preliminary composition of the ballet, and then sketched it. Petipa’s choreography has become classic for this ballet: all contemporary directors rely on it.

“Sleeping Beauty” is one of the most outstanding phenomena in the history of world choreography of the 19th century. This work, the most perfect in Petipa’s work, sums up the difficult, not always successful, but persistent search for a choreographer in the field of ballet symphony. To a certain extent, it sums up the whole path of 19th-century choreographic art. ” 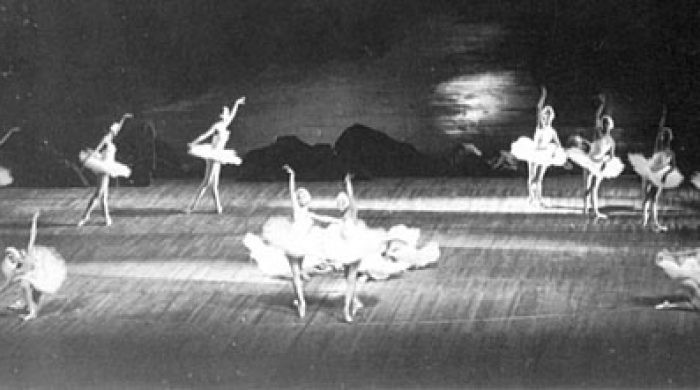 Marius Petipa began working on Swan Lake in 1895 with choreographer Lev Ivanov. Before them, the performance to the music of Pyotr Tchaikovsky was staged by the Czech choreographer Wenzel Reisinger, but he did not have much success with the public and critics. For the new ballet, the composer's brother Modest Tchaikovsky remade the libretto, and Ricardo Drigo processed the music and even added new pieces of music.

Marius Petipa staged the first and third acts of the ballet, Ivanov - the second and fourth. It was Petipa who came up with the role of the black swan of Odile: in the first edition in the plot there was only the nameless daughter of the wizard, who did not dance at all. According to the idea of ​​Petipa, the roles of Odette and Odile were performed by the same ballerina. The new version of Swan Lake formed the basis of many of the following productions. 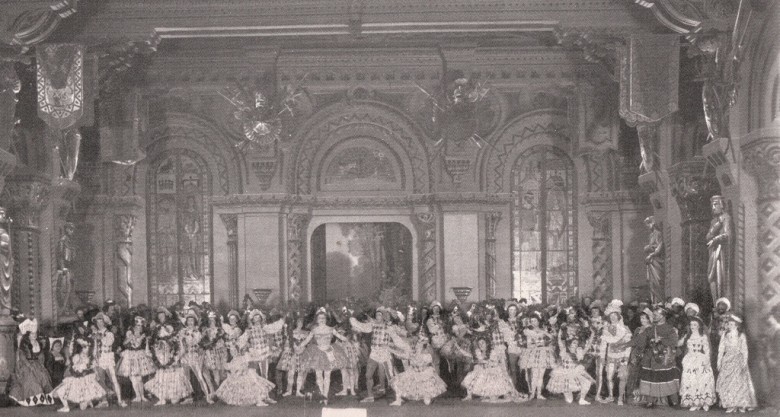 Raymonda was the last ballet to stage Petipa. His premiere took place at the Mariinsky in 1898. The plot of the ballet is based on an old knight's legend - a love story with a happy ending. The part of Raymond, the main character of the ballet, is considered one of the most difficult in the world. Petipa provided for her seven solo variations that require high skill from the ballerina. At the premiere at the Mariinsky Theater, this part was danced by the Italian ballerina Pierina Legnani, and her partners were Sergey Legat and Pavel Gerdt.

Raymonda was the swan song of the old choreographer. In this ballet, the last time the aesthetics of performances of the 19th century flourished was magnificent, confirming, but also exhausting its laws. ”