dancebuzzadmin2
posted on 3 years ago — updated on 2 years ago
6,890
views
Top 10 Lists
A Pas de Deux is a dance between two people, usually a man and a woman. A pas de deux usually comes at a high point of drama in a ballet and is often between lovers. 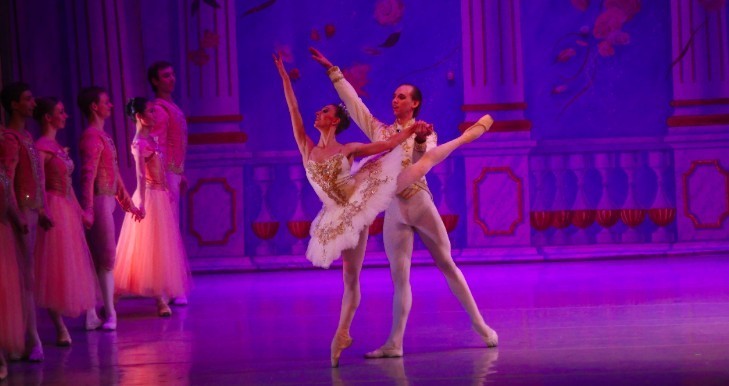 The Nutcracker, a classic Christmas Story, is a fairy tale ballet with two acts centered on a family's Christmas Eve celebration. Alexandre Dumas Père's alterations of the story by E.T.A. Hoffmann was set to music by Tchaikovsky and was originally choreographed by Marius Petipa. 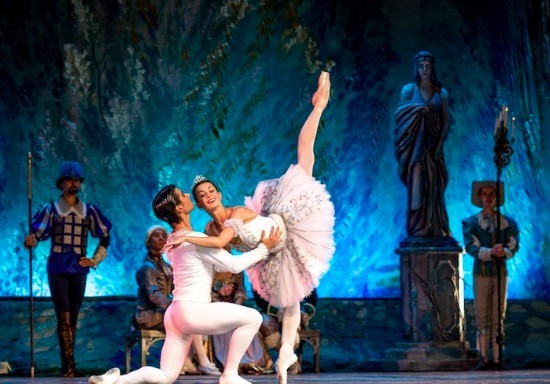 The sleeping beauty is one of the most well-known ballets/stories. It was first performed in 1890. The music was composed by Pyotr Ilyich Tchaikovsky. 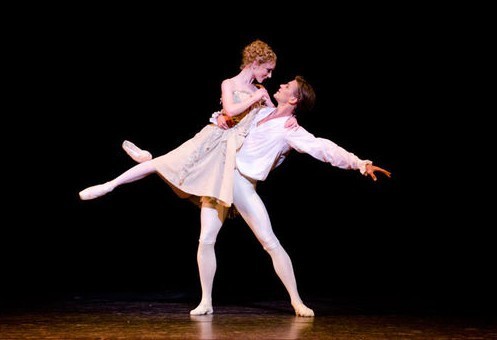 The Opera world was in love by the story of Manon – a woman torn between worldly wealth and true love. Massenet and Puccini both wrote great operas based on her story and the great British choreographer, Kenneth MacMillan was inspired to create a ballet set to music by Massenet. 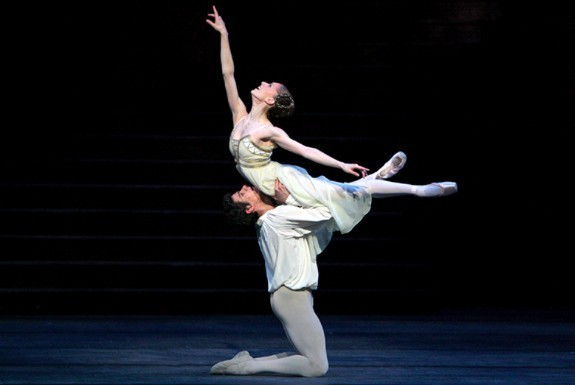 Romeo and Juliet is an internationally famous play by William Shakespeare. It was choreographed as a ballet  and is another Kenneth MacMillan classic. 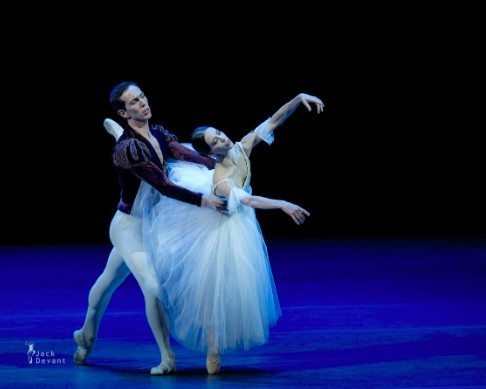 This ballet, choreographed most famously by Marius Petipa,  has become a much-loved classic. 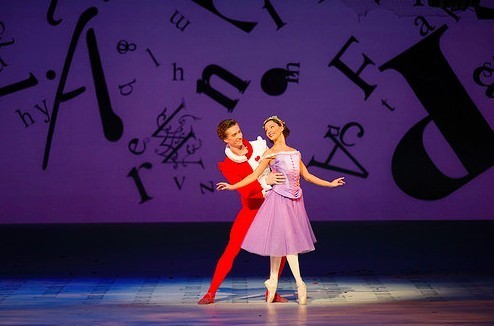 In 2011 the Royal Ballet commissioned Christopher Wheeldon to create a new full-length ballet. And the result was a modern classic. 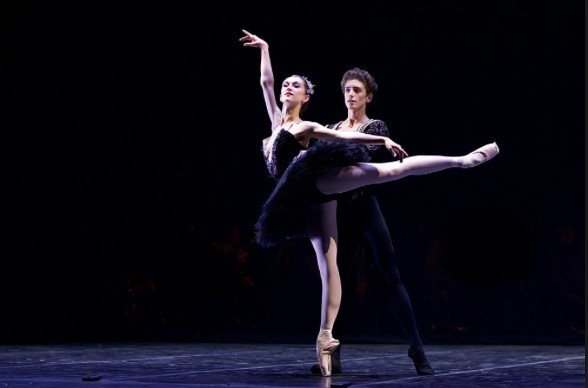 Another Tchaikovsky ballet with the classic choreography of Marius Petipa. In the Black Swan pas de deux the ballet dancer can really indulge their dark side, and generally have a great time. 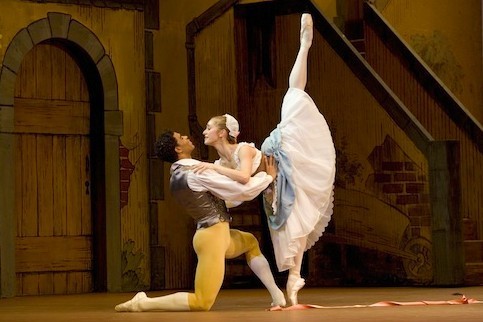 Frederick Ashton created more than 100 works in his lifetime and shaped the style of the Royal Ballet.