The world's most spectacular theatres.

dancechanneltv
Admin
posted on 3 years ago — updated on 1 year ago
7,950
views
Travel Lists
Theatres, in general, are beautiful places. Big or small, aesthetically pleasing or otherwise, each has its own history, its own character, a personality that often becomes as much a part of the production as the actors. But some theatres stand out from others; some you walk into and know that you will never forget that moment.

Below we take a look at a selection of the venues that we believe you should add to your bucket list. 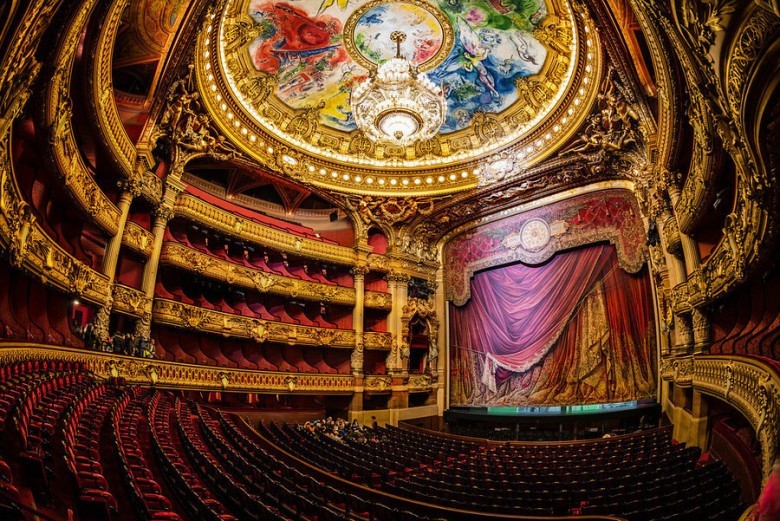 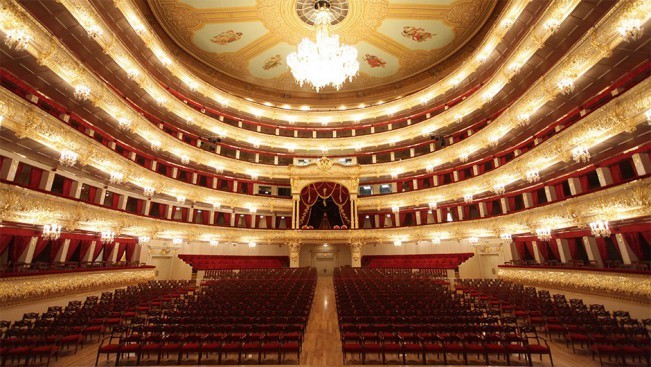 The Bolshoi Theatre is a historic theatre in Moscow, Russia, designed by architect Joseph Bové, which holds performances of ballet and opera. 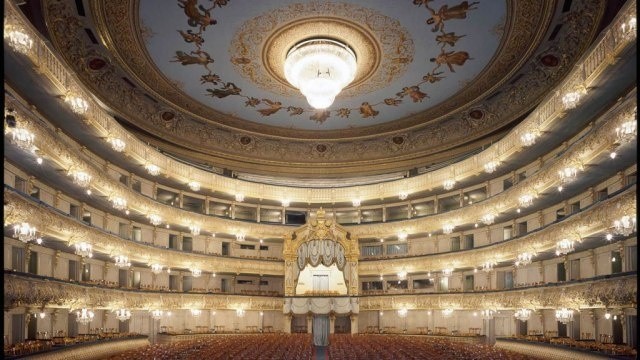 The Mariinsky Theatre is a historic theatre of opera and ballet in Saint Petersburg, Russia. Opened in 1860, it became the preeminent music theatre of late 19th century Russia, where many of the stage. 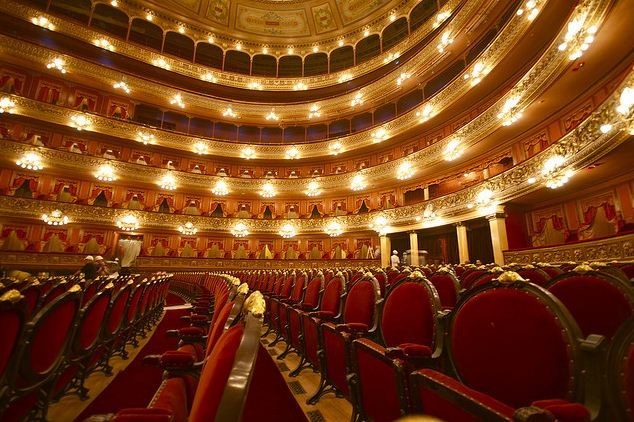 The Teatro Colón is the main opera house in Buenos Aires, Argentina. It is ranked the third best opera house in the world by National Geographic, and is acoustically considered to be amongst the five best concert venues in the world. 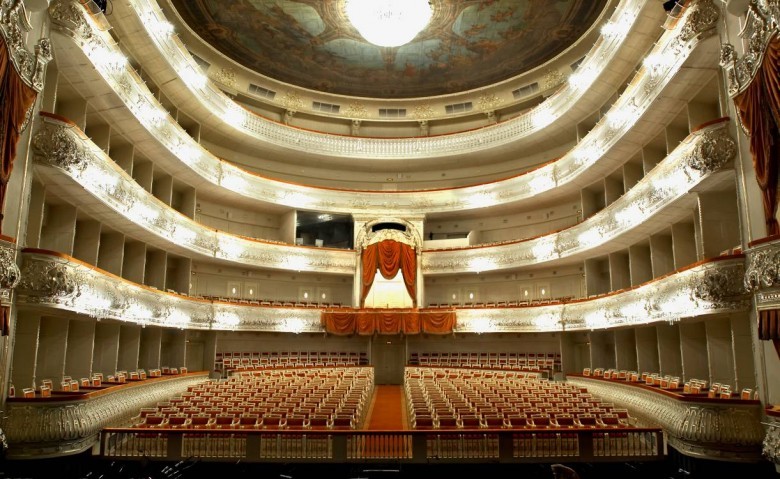 The Mikhailovsky Theatre is one of Russia's oldest opera and ballet houses. It was founded in 1833 and is situated in a historical building on the Arts Square in St. Petersburg. It is named after Grand Duke Michael Pavlovich of Russia

The Mariinsky Theater Second Stage is the second part of a theatre complex which is made up of the original 1860 Mariinsky Theatre and the 2007 Mariinsky Theatre Concert Hall. The Second Stage has been completed and a gala concert celebrating the opening, and featuring such luminaries as Plácido Domingo, Rene Pape, Anna Netrebko, and many others, was presented on 2 May 2013. The concert also celebrated the sixtieth birthday of musical director Valery Gergiev. 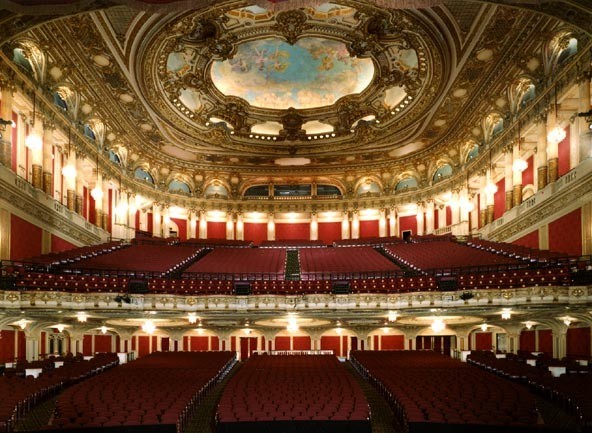 The Boston Opera House was built as a memorial to the vaudeville theatre owner Benjamin Franklin Keith in 1928. It began life as a movie theatre and for live vaudeville, but in 1980 it became home to the Opera Company of Boston 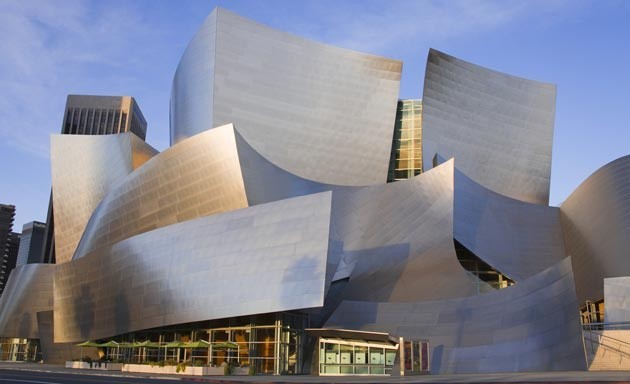 Frank Gehry's masterpiece, the Walt Disney Concert Hall in Los Angeles, was designed to be one of the most acoustically sophisticated venues in the world when it was built in 2003 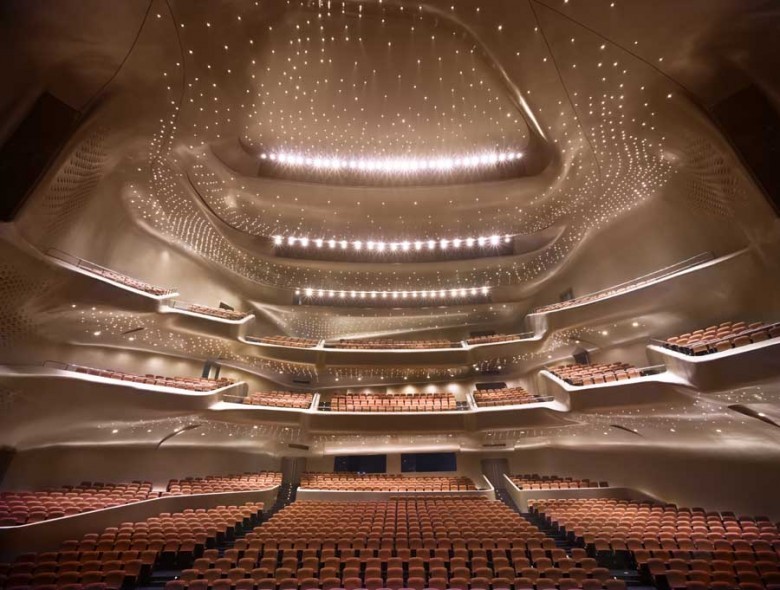 The island of Holmen in the heart of the Danish capital is home to the Copenhagen Opera House. The construction costs of some £300 million - which made it one of the most expensive opera houses ever built - were met by Danish shipping magnate Mærsk Mc-Kinney Møller 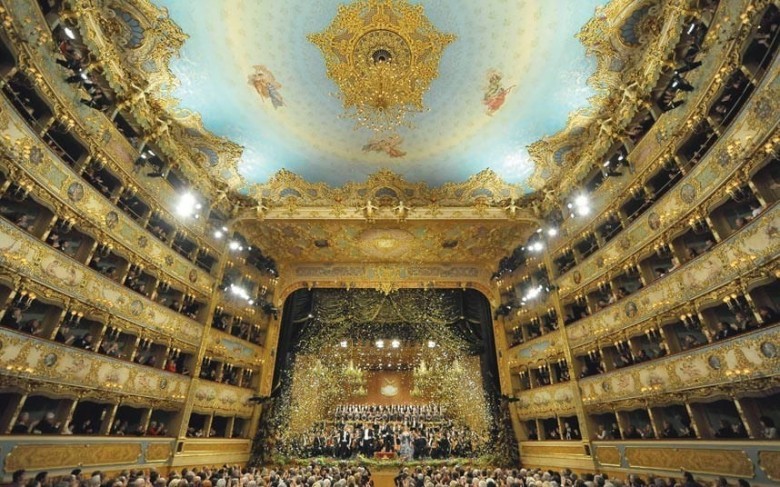 Venice's La Fenice theatre staged world premieres of operas by Rossini, Donizetti and Verdi. The theatre's name translates as "the Phoenix", which is appropriate as it has burned down twice in its 224-year history.

The Fox Theatre, Detroit, was built for the Fox Film Corporation in 1928. Its designer, C Howard Crane, used a blend of African and Asian motifs - what he called "Cambodian Gothic"