dancechanneltv
Admin
posted on 5 years ago — updated on 1 year ago
3,972
views
On Stage News
Ballet Legend Baryshnikov Dances a Descent into Madness 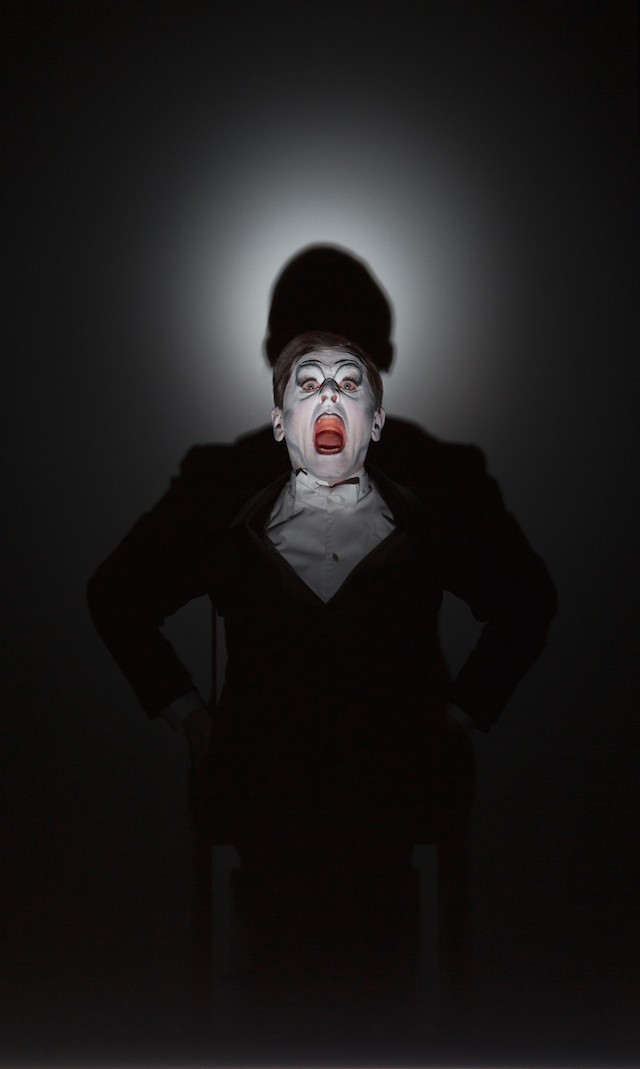 A collaboration that spans time itself has finally been realized. Two of the greatest male dancers of the 20th century come together in Robert Wilson’s Letter to a Man, a one-man production in which Mikhail Baryshnikov portrays Vaslav Nijinsky's diary entries as the dancer and choreographer descended into madness. Last weekend in Madrid, and next month in Monte-Carlo, avid audiences can see the existential brutality of Nijinsky’s deterioration, depicted through intense theatricality and the one-of-a-kind movement of Baryshnikov.

Nijinsky gained worldwide fame as a dancer and choreographer in Serge Diaghiliev's iconic Ballet Russes and is still largely considered to be the best dancer of the first part of the 20th century. In the theater academy in St. Petersburg, he stood out from an early age and his teachers used to complain that he never came down from a jump in time with the music. His ballón was otherwordly: not only could he jump high, but he seemed to hang in the air for an unnerving amount of time.

for more: The Creators Project by Anya Tchoupakov