What is the Best Womens Leotard Brand?

dancebuzzadmin2
posted on 3 years ago — updated on 1 year ago
3,351
views
Ballerina Polls
Which brand do you prefer?

What is the Best Womens Leotard Brand? 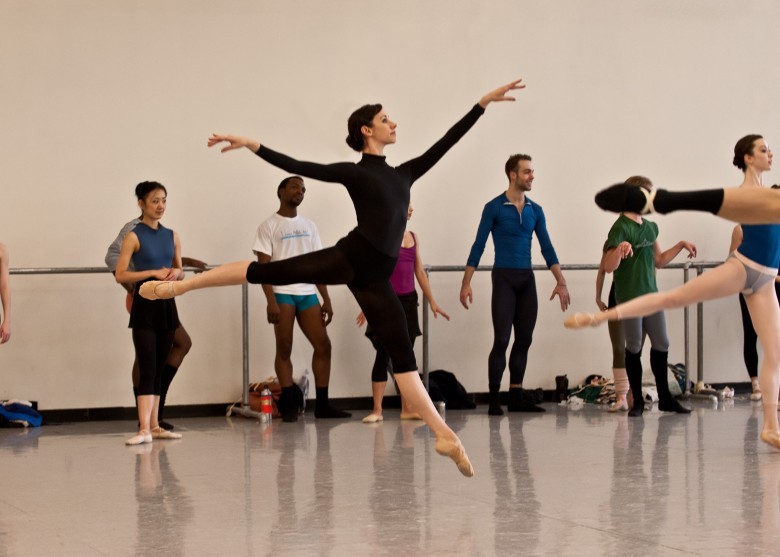 The first known use of the name leotard came only in 1886, many years after Léotard's death. Léotard himself called the garment a maillot, which is a general French word for different types of tight-fitting shirts or sports shirts. In the early 20th century, leotards were mainly confined to circus and acrobatic shows, worn by the specialists who performed these acts.