dancebuzzadmin2
posted on 4 years ago — updated on 1 month ago
52,245
views
Ballet is a beautiful art form that has been around for centuries. When most people hear the word “ballet”, they tend to picture a tall, thin woman in a tutu. But there are many male ballet dancers and they are just as talented and essential as the female dancers. 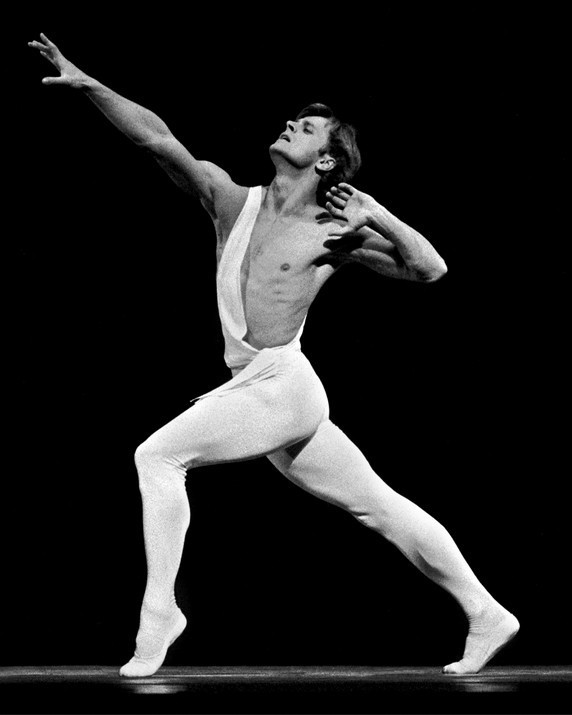 Born in Latvia when it was still under the rule of the Soviet Union, Mikhail Nikolayevich made a name for himself as one of the greatest ballet dancers in the history of the art form. And he accomplished this high level of success while escaping the highly censored and regulated art world of the USSR. While on a tour in Canada, he managed to get political asylum and continued his career in Canada and the United States. 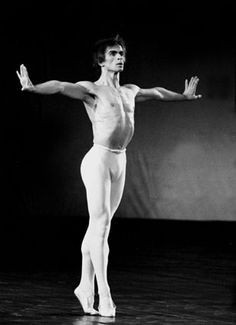 Rudolf Nurejew was born in 1938 in the Soviet Union. He trained his talent at Kirov Ballet School and soon became one of the most world famous ballet dancers of the 20th century. He was one of the first men to take on new, leading roles in ballets at a time when men had traditionally only performed in minor, supporting roles. 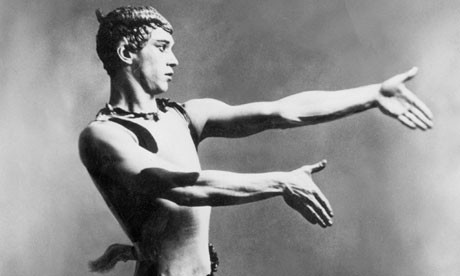 Nijinsky was born before the Bolshevik Revolution when Russia was still a czarist empire. He was one of the first male dancers who could successfully dance en pointe and his seemingly effortless leaps earned him a worldwide reputation as the greatest male dancer of the early 20th century. 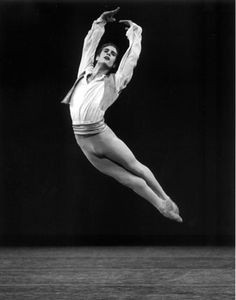 Born in Bordeaux, he began training ballet when he was just 8 years old. Today, he now leads a successful career as part of the Paris Opera Ballet and the LA Dance Project. He also choreographed the dances for the film Black Swan. It was while working on this film that he met his future wife, Natalie Portman. 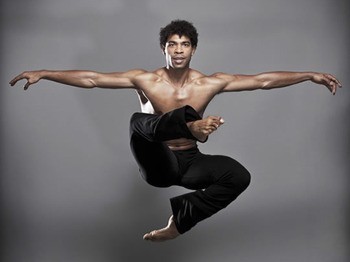 Carlos Acosta is a Cuban born ballet dancer who has performed with many world-renowned companies including the National Ballet of Cuba, the English National Ballet, the Houston Ballet and the American Ballet Theatre.

His story is a true source of inspiration. As the youngest of 11 in a family that was so poor Carlos never even had a birthday cake until he was 23, he struggled to find a place for himself. In order to prevent him from falling in with a bad crowd, his father decided to enroll him in a state-funded dance school. It was here that he discovered his passion for ballet and ended up graduating with the highest honors and a gold medal. 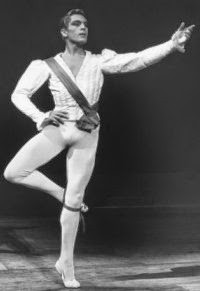 Bruhn was born in Copenhagen in 1928 and began studying dance with the Royal Danish Ballet at the young age of 9. By the age of 21, he had been promoted to a soloist—the highest rank that can be achieved in the Danish ballet. He met Rudolf Nurejew in 1961 and they fell in love. This love would last until Bruhn died 25 years later. 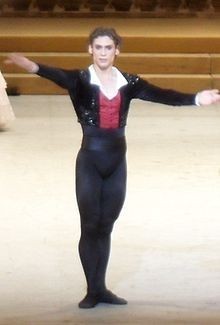 Iwan Wassiljew is another great dancer coming out of Russia. Born in January 1989, he came at the fall of the Soviet empire and rose to fame at an early age after training in the Belorussian Ballet School. He has since won multiple awards and is already one of the greatest dancers in the world today at the young age of 27. 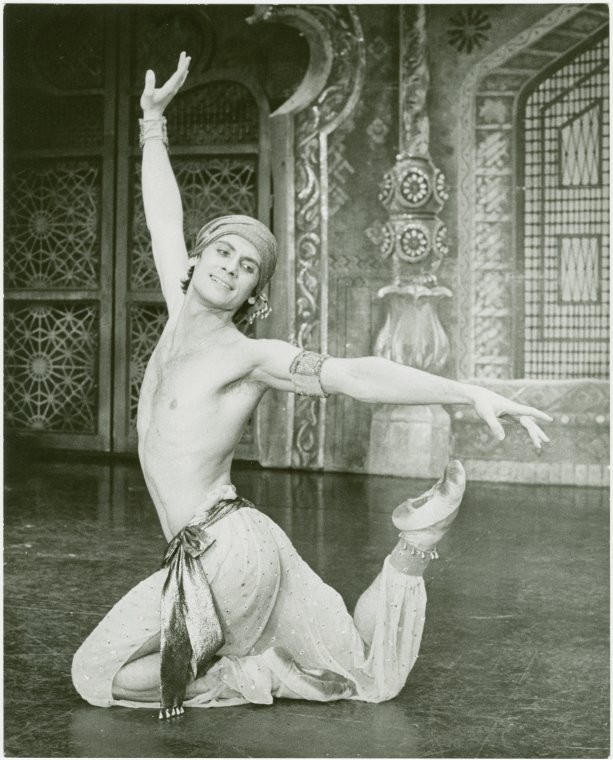 Born in New York City and originally trained to be a concert pianist, de la Pena realized his true passion was in ballet when he was in high school. Thanks to his talent and dedication, he quickly rose through the ranks and became the soloist at the American Ballet Theatre. Among his countless successes was his performance as Vaslav Nijinsky in the 1980 film Nijinsky about the famous Russian ballet dancer. 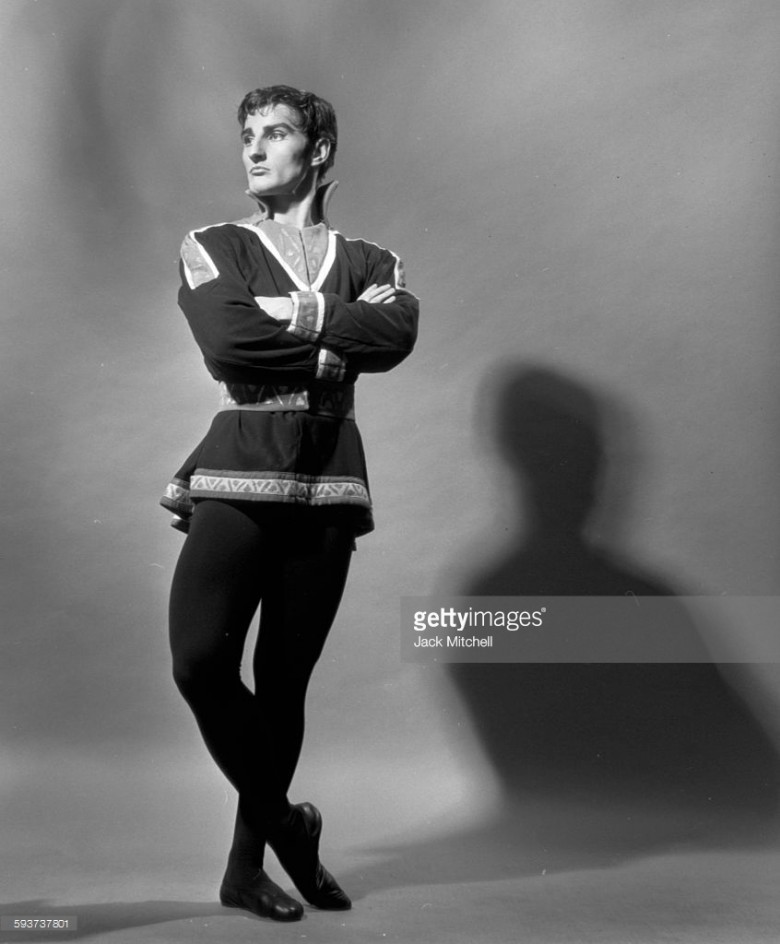 The Montana born Michael Smuin became an award winning ballet dancer throughout the latter half of the 20th century. He was the principal dancer for both the American Ballet Theatre and the San Francisco Ballet. He was also a successful choreographer for multiple Broadway plays and feature films. 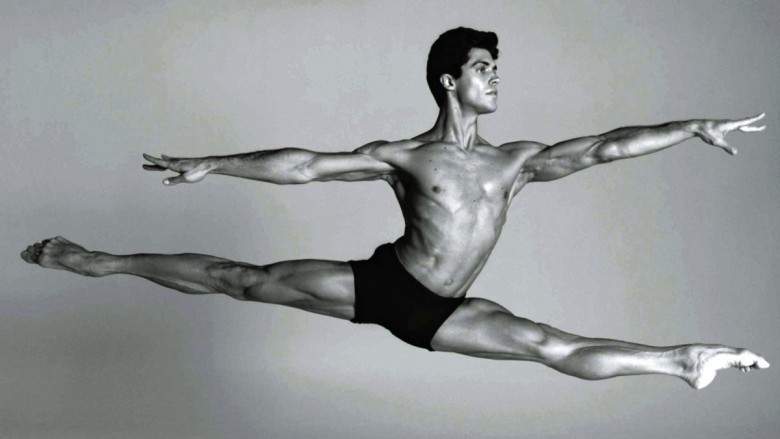 The Italian born Roberto Bolle began studying ballet at the age of 7. By the age of 11, he had been accepted to the prestigious La Scala Theatre Ballet School in Milan. Early on, his amazing talent was recognized by Rudolf Nurejev who cast him as Tadzio in the ballet version of the famous Death in Venice.