dancechanneltv
Admin
posted on 3 years ago — updated on 1 week ago
8,539
views
Education Videos
Iana Salenko (Ukrainian: Яна Саленко; born 19 July 1983) is a Ukrainian ballerina. She is a principal dancer at the Berlin State Ballet, and a guest artist with the Royal Ballet, London

Ukrainian ballet dancer Iana Salenko is a principal of Berlin State Ballet. She made her Royal Ballet debut as a Guest Artist in 2013 as Kitri (Don Quixote). She has since returned to dance Kitri, Odette/Odile (Swan Lake), Juliet (Romeo and Juliet), Princess Aurora (The Sleeping Beauty), Tchaikovsky Pas de deux, Young Girl (The Two Pigeons), Sugar Plum Fairy (The Nutcracker), Giselle and in ‘Diamonds’ (Jewels).

Salenko was born in Kiev and trained at the Pisarev Ballet School, Donetsk, graduating in 2000. She was a member of Donetsk Ballet 2000–02 before joining Kiev Opera Ballet as a principal. She joined the Berlin State Ballet in 2005 as a demi-soloist, promoted to soloist in 2006 and principal in 2007. Her roles in Berlin have included Vladimir Malakhov’s Cinderella and Princess Aurora, Marie (Patrice Bart’s The Nutcracker), Olga (John Cranko’s Onegin), Tchaikovsky Pas de deux, Peter Schaufuss’s Sylphide and Cranko’s Juliet. Her many awards include first prizes at the International Ballet Competitions in Helsinki and Nagoya in 2005.

Salenko regularly performs as a guest artist around the world, with engagements including Kitri in Florence, Munich, Moscow and Rome, Princess Aurora in Essen and Bratislava, Odette/Odile (Swan Lake) in Bratislava and the Sugar Plum Fairy in Slovenia. 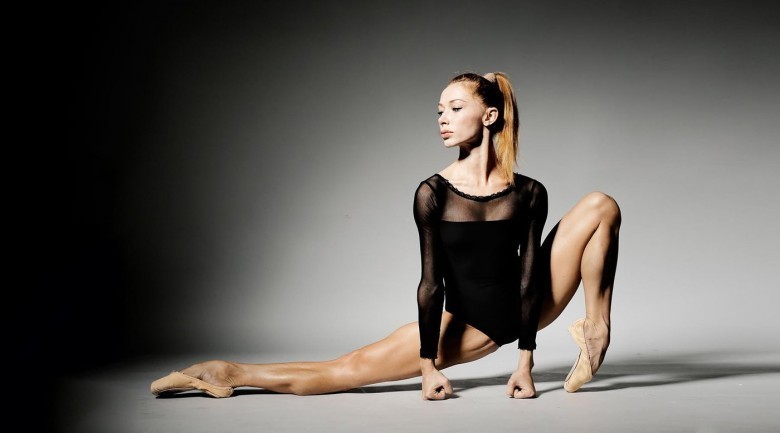 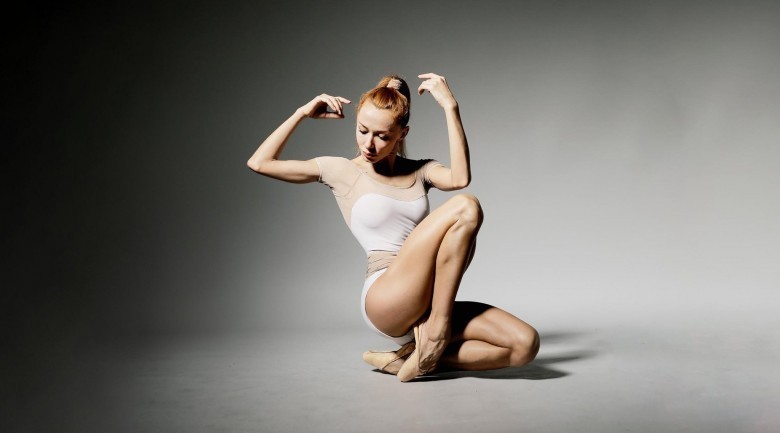