Top 5 Dancers of Contemporary Dance in the 20th Century.

dctvbuzz
posted on 2 years ago — updated on 1 week ago
20,350
views
Modern Style Top 10
Contemporary dance is a style of expressive dance that combines elements of several dance genres including modern, jazz, lyrical and classical ballet. Contemporary dancers strive to connect the mind and the body through fluid dance movements. The term "contemporary" is somewhat misleading: it describes a genre that developed during the mid-20th century and is still very popular today. 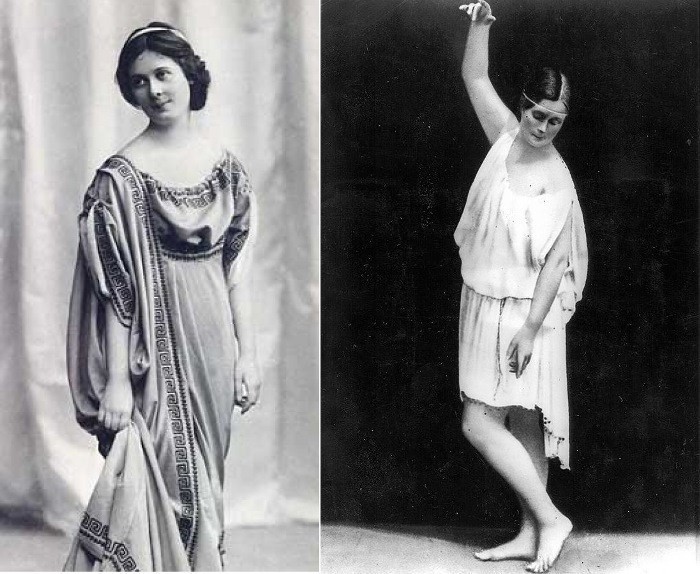 Duncan is one of the most recognized dancers in the history of contemporary dance. She broke with the rules of classical dance, movements, steps, positions and everything that was established until then.

This dancer stood out for her innovation and to create her own style, which is why she is known as the mother of modern dance. Her works and interpretations were inspired by the Greek culture.She was base to create natural movements, expressing from within and not having to follow those who dictated until then. 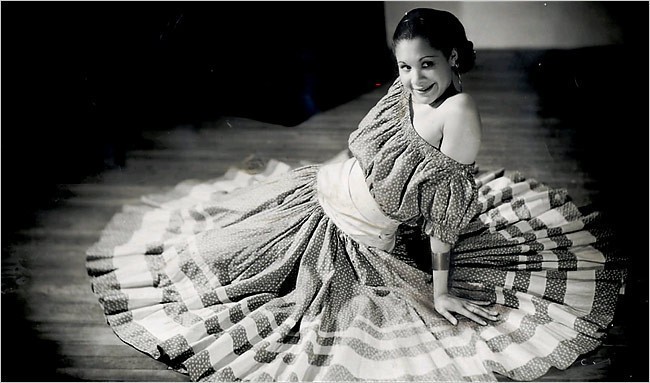 She was a classical dancer, when she began to discover African culture, she added movements in both classical and modern dance.It must be said that the technique of Katherine Dunham is still standing today and is one of the most important foundations in modern dance in the United States.

He was born in Lincoln, Nebraska and has been one of the great dancers of modern dance and also pioneered the development of this art. In 1927 next to Doris Humphrey they left Denishawn where they opened a company that would explore a new aesthetic in the dance, new principles of technique that include gravity, fall and recovery, the sustained, suspended and vibratory movement. Incorporating these innovative techniques, the two artists choreographed works like Lysistrata, School for husbands and Alcina Suite. 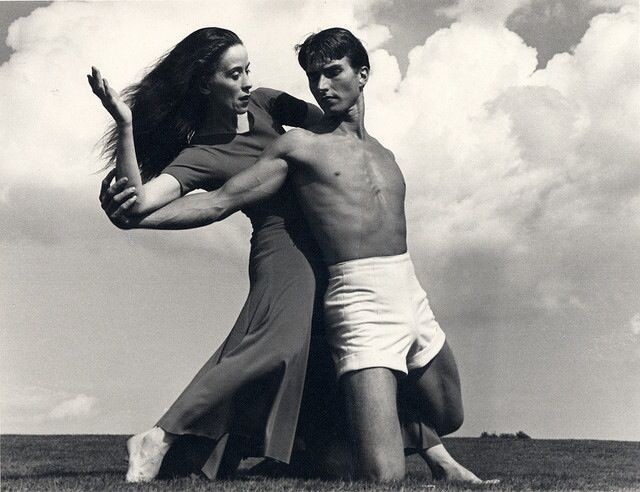 Dancer and choreographer born in Trinidad, Colorado. He began his studies in classical dance and soon became interested in modern dance. He was a dancer of the American Ballet and Ballet Caravan where he performed his first choreography “Show Piece”. One peculiarity of this artist was that in some of this works he didn’t put music or if he put it finished the show. The President of United States gratified him with the National Medal of Arts, a month before he died.

Martha Graham is another of the most important dancers in this type of dance. She was a dancer, choreographer and dance teacher and between these different stages she developed movements from emotion.

She created a different modern dance, movements of contracting and releasing. As we have said, their movements came from emotions, sharpness, angular…

Nowadays, in the United States still exists the academy of dance of Martha Graham, oldest of the country.